A ship - the belly full of science

An interactive exhibition. Current research work on a socially relevant topic. A tour through Germany on board a ship. That is - in short - MS Science.

Visitors young and old will find science they can touch in the belly of the converted cargo ship andcan actively work on shaping the exhibition by participating in many exciting interactive formats. On board MS Science, anyone can become a researcher himself or herself and will soon notice that science is not a dry theory, it is of great importance for our lives and it can be inspiring. The event program, which includes workshops and lectures, gives interested parties the opportunity for discussion and exchange.

During the summer months, MS Wissenschaft goes on tour and usually visits about 40 cities in Germany and Austria. The theme of the exhibition is based on the respective science year. Especially children, young people and families are invited to visit the floating Science Center. Admission is free of charge. 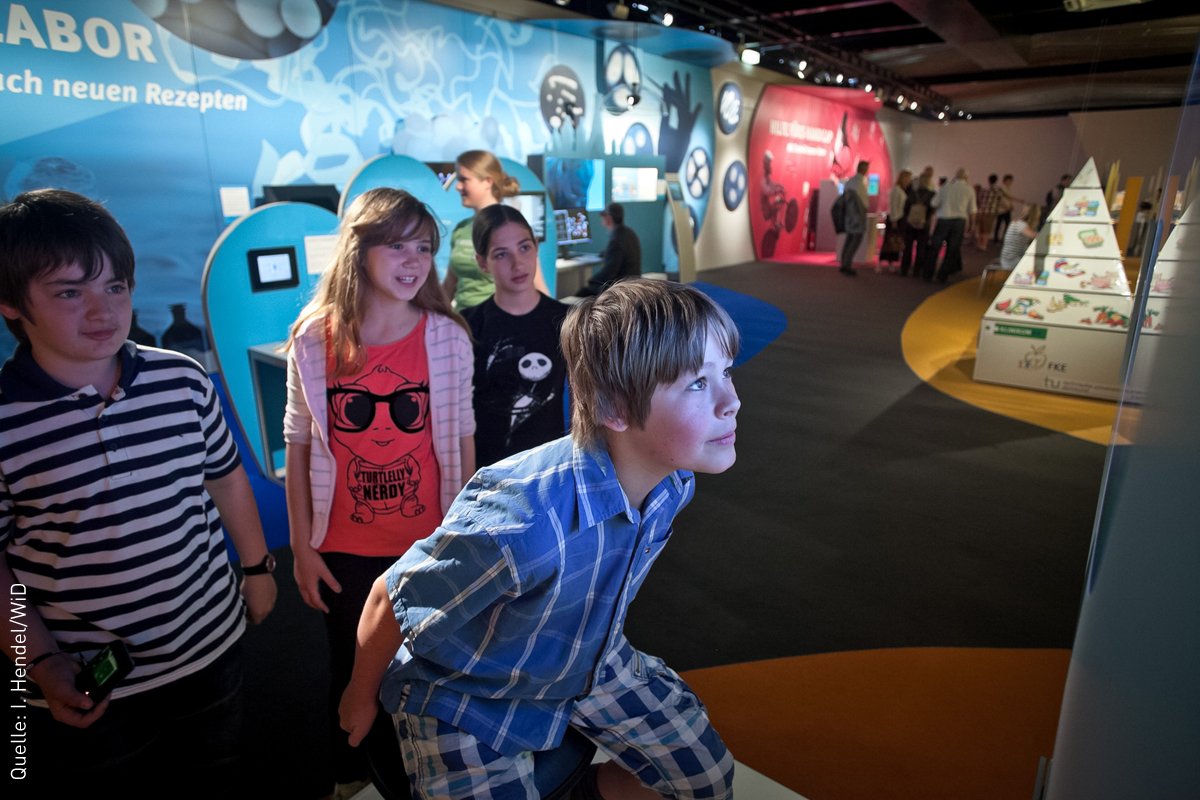 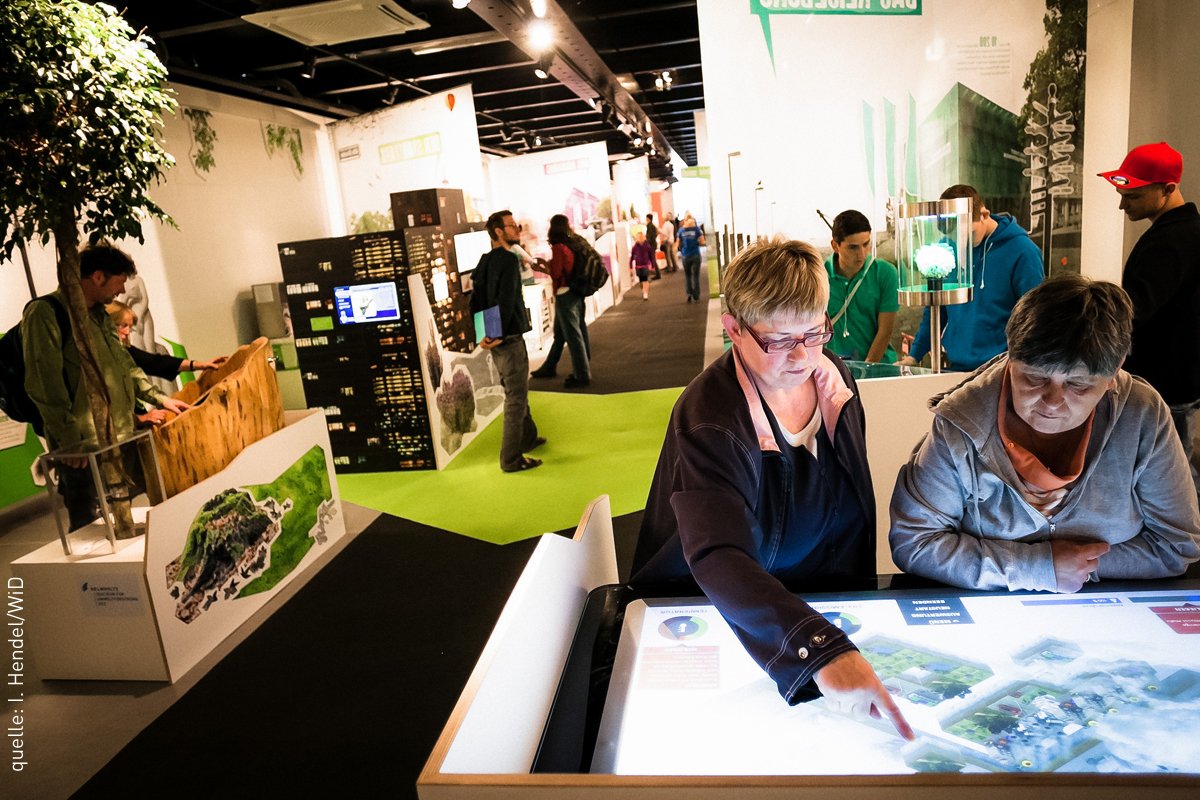 The concept of MS Science goes back to an idea developed by personal of the University of Bremen. In 2002, the universitysent a scientific exhibition through Germany for the first time. It was travelling on rivers and canals, on board the "Geoship". At that time, the theme was geosciences and marine research. For six months, the cargo ship travelled through Germany, bringing research topics closer to pupils and teachers, laymen and experts.

Around 117,000 visitors came on board, and the tour became the maiden voyage of MS Wissenschaft. The Science in Dialogue initiative adopted the concept of a floating science centre and has realised an exhibition ship every year since 2003, and since 2012 on behalf of the Federal Ministry of Education and Research.

You can find more about the project and the previous exhibitions on the MS Wissenschaft here. 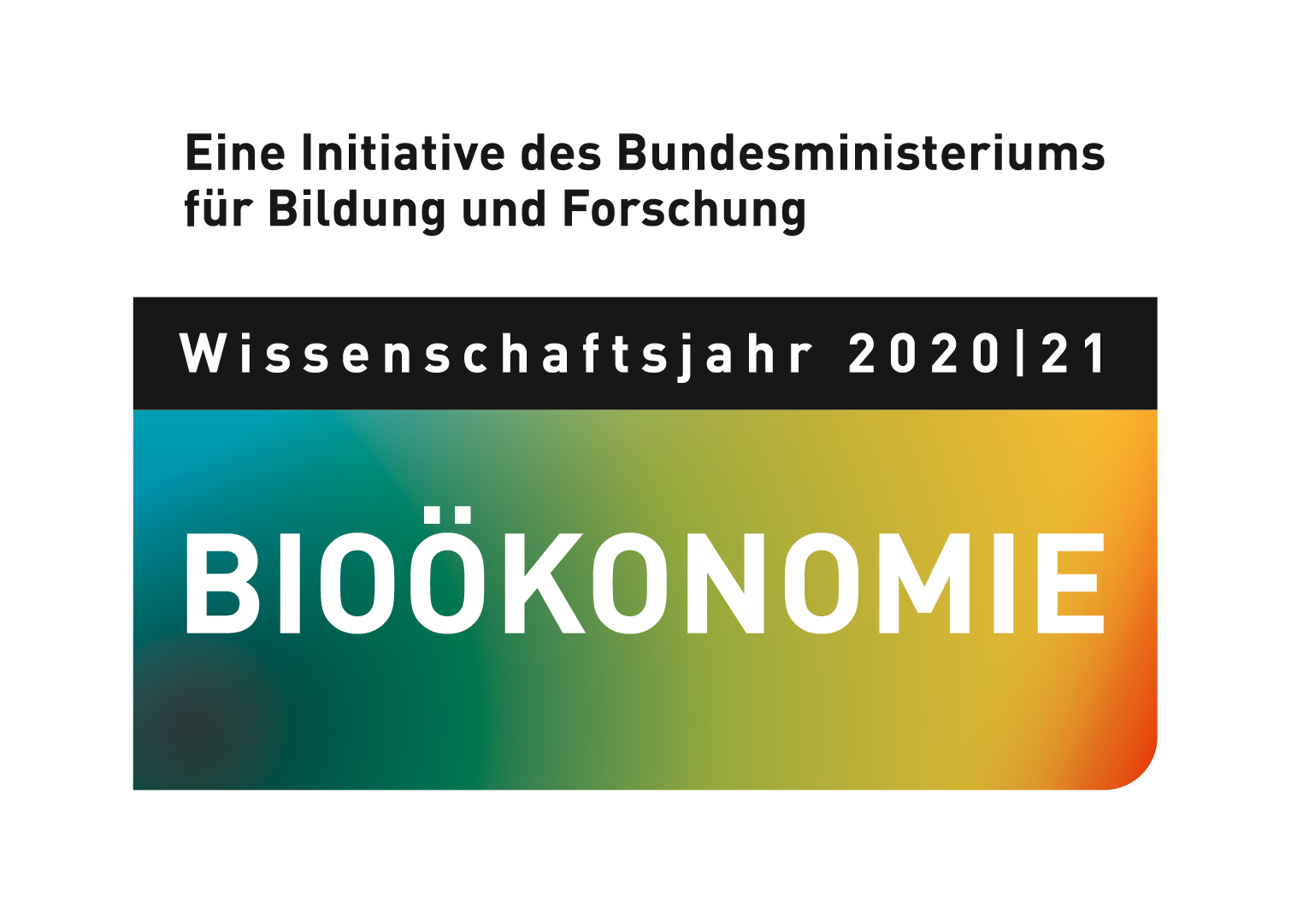 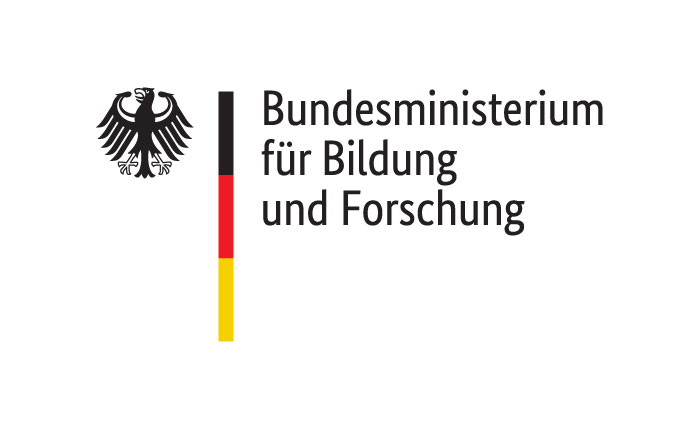